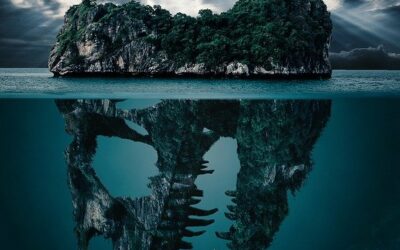 “Digging up the bones long thought buried”. Anything hidden, anything still unresolved is coming up. Repeating patterns of behavior are becoming more noticeable. This can cause a feeling of unease and of being uncomfortable in your own skin. It takes slowing down and observing your thoughts and feelings to flush out what is trying to be seen. In some cases, it is blatantly obvious but we’ve been avoiding or refusing to acknowledge it. In some cases, life situations and interactions are helping to bring up what needs to be healed to the forefront.

END_OF_DOCUMENT_TOKEN_TO_BE_REPLACED 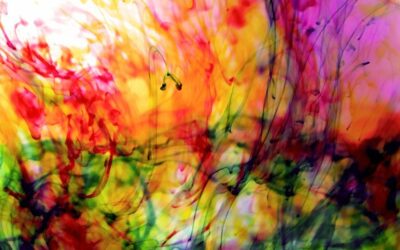 October promises to be an energetically intense month!

There is a call for everyone to slow down, go within and use that space and time to check in and see what is wanting to be noticed. It was shared with me that big energy arrives starting October 5th from the Galactic Core. The 10/10 gateway will find us reaching the pinnacle of this particular energy wave.

END_OF_DOCUMENT_TOKEN_TO_BE_REPLACED 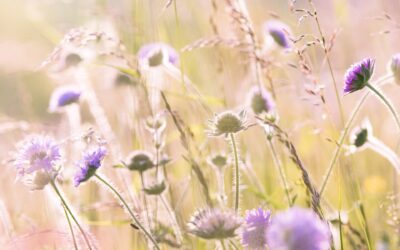 Message from Merlin on the Changes taking Place.

I was with Merlin today as he was walking in fields, harvesting wild plants.  I was talking to him about what was going on in our world. He gave me a message that I felt was important to share. He says to me:

” You are familiar with Avalon, how due to the lowering frequency of the world and the encroachment of belief systems; magic and particularly female empowered worship was seen as evil…

END_OF_DOCUMENT_TOKEN_TO_BE_REPLACED

Message from the Arcturians on the Current Energies

Quick update on what is happening energetically.  We are being hit with solar winds and Coronal mass ejections (CME). These injections hold incredible amounts of amazing plasma. When I tapped into my Arcturian healing team during today’s Aura Cleanse they wanted to give a message:

END_OF_DOCUMENT_TOKEN_TO_BE_REPLACED 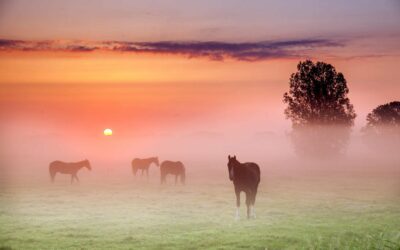 Message from the Horse Collective

I received this message today while assisting the Aura Cleanse participants, and knew that it needed to be shared. My team brought to my attention a genetic seeding/activation that is taking place right now.

END_OF_DOCUMENT_TOKEN_TO_BE_REPLACED 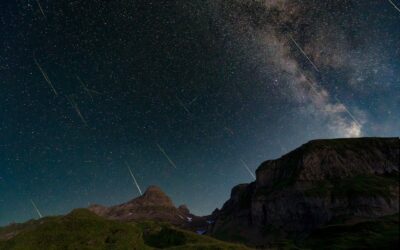 Seeding of the Earth Taking Place

I received this message today while assisting the Aura Cleanse participants, and knew that it needed to be shared. My team brought to my attention a genetic seeding/activation that is taking place right now.

END_OF_DOCUMENT_TOKEN_TO_BE_REPLACED 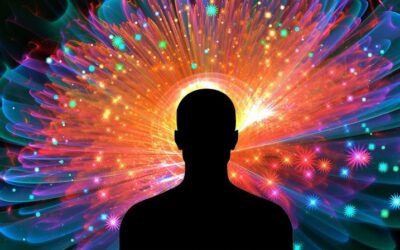 We are in for a powerful few days ! Rare full moon, Mayan Day out of time and the Galactic New Year!

END_OF_DOCUMENT_TOKEN_TO_BE_REPLACED 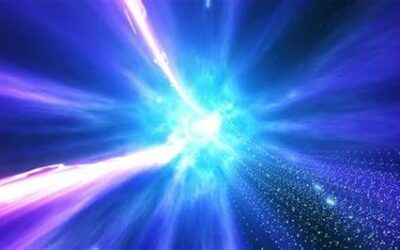 Activating the Hidden Pyramids – It is Done!

There were Indios warriors, leaders, and wise women present. They were holding a beautiful space for me and all of us that were working. These beings and their energy connected through every ancient civilization.

END_OF_DOCUMENT_TOKEN_TO_BE_REPLACED 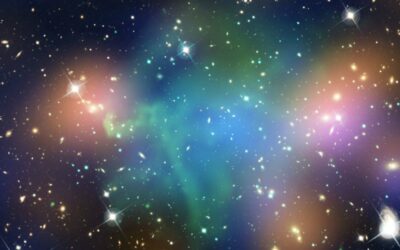 Merging with All You Are

Recently I was journeying when I was taken to a blank landscape. There was nothing but a tall clear crystal in the distance. I walked to it and it began pulsing light right into my heart chakra. I noticed that the other side of the crystal was doing the same. It was sending out a pulsing light into the vast empty space.

END_OF_DOCUMENT_TOKEN_TO_BE_REPLACED 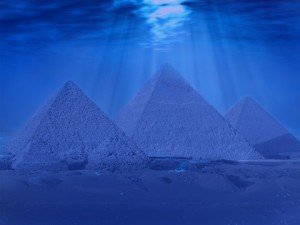 I received an amazing transmission yesterday. I was shown pyramids all over the earth. They were connected to important celestial aspects in the universe. During certain times of the year, the heavens would align and activate the pyramids. This vibrational information was utilized by the Earth and by those that were able to align to it.

Then I saw that large waves came, covering the pyramids, destroying parts of some. I questioned what happened and was told that the poles shifted, and with it, the Earth was shifting to a lower vibration.

Pole shifts signal a change in a cycle; the earth cycles and vibrational cycles. The last pole shift covered the majority of the Earth’s pyramids with water and many remain hidden today. It is important to note that even if the pyramid was destroyed, the reason why the pyramid was put in that location originally is still there.

END_OF_DOCUMENT_TOKEN_TO_BE_REPLACED 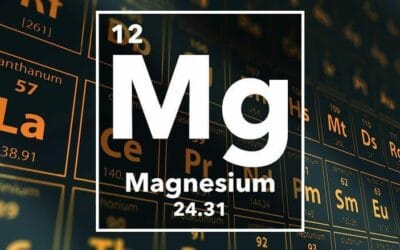 Essential Mineral for the Ascending Form

Received this information upon waking from my Arcturian healing team that I wanted to share. We are in a very PHYSICAL stage of this process. Focus is on the body and shifting it forward into the higher vibrational realms.