It is Time for Divine Action

by Jenny Schiltz | May 17, 2019 | Uncategorized, Ascension help, Energy Update, Messages from the guides 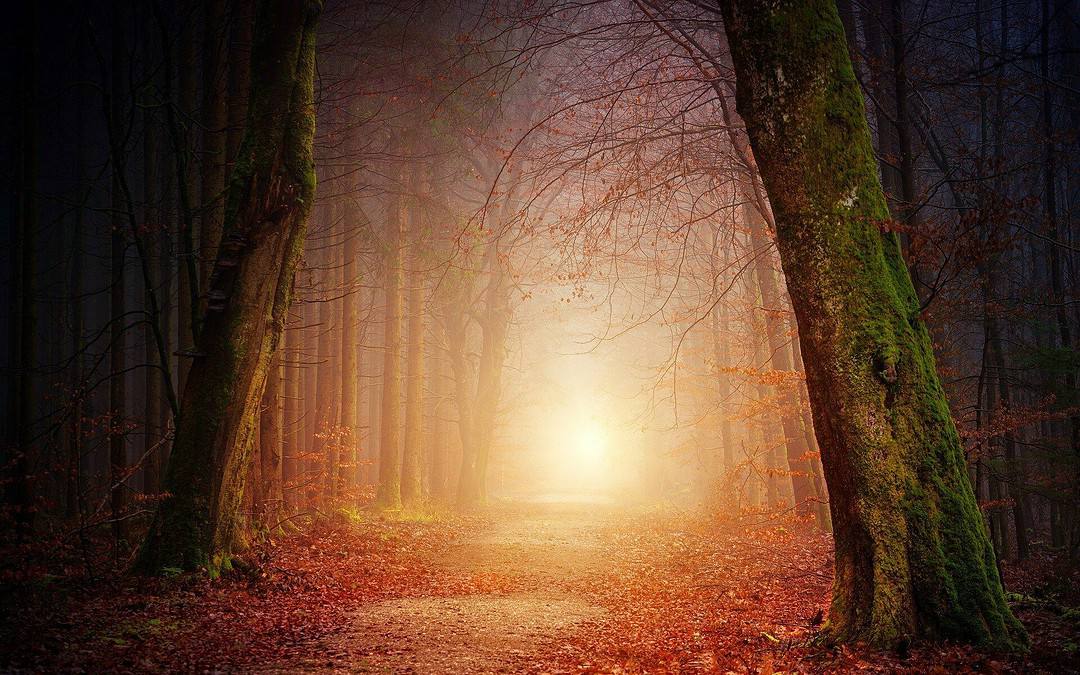 The collective energy is very difficult right now. We are seeing polarization greater than we have ever experienced before and it is really stretching our ability to stay in our heart space.

I was finding myself getting sucked into the collective and the pain in my body was significant. It was in disharmony with my soul at its core. Yet I also felt like, to say nothing, to do nothing is also wrong. I decided to journey and ask for deeper understanding because I knew I was missing something.

As I went into my familiar tree, the Goddess Morrigan came forward to work with me as she wanted to talk with me about Divine Action. (She is a triple Goddess, the maiden, the mother, the crone and she also represents the cycle of life. Some cultures see her as a Goddess of war and battle as well.)

She explained that Divine Action is a necessary step in our Sovereignty. That many are acting from a place of judgment and emotion. This has many caught in the trap of polarity because they are wanting to change people’s minds or have their voice heard. She said “This is a fool’s mission. There are those in your reality that are holding very strict belief systems one way or another and this is their task as it will magnify the polarity. While polarity is uncomfortable it is a beautiful tool to awaken the sleeping masses. Keep in mind, each person has their role.”

She explained to me that it is more important now than ever that we work from a space of Divine Action.

I asked her what she meant and she explained that when we act from a state of judgment, pain or fear we are feeding our vital energy into a system or reality that we are wanting to collapse. That to create the true change we want we must first move into our heart space where we are able to access neutrality.

She went on to say that many feel that neutrality is complacency and that is far from the truth. “Neutrality is the void, the space of creation. It’s where true change is birthed.”

When one moves into neutrality, they remove the judgment, pain or fear. They begin to see that something just IS, and that it has many perspectives. It is the space where one steps back and sees all sides. From that space, one can then choose to create/act. This is the space of Divine Action. They are not fighting against something and this removes the energy given to the old, dying structures and funnels it into the new.

Many feel that they must hate something or rail against something but this only keeps one trapped in a cycle of disempowerment. See what you don't like, remove your energy from it and create something you do Click To Tweet

She then brought many examples to my mind, from the person that did not like harmful cleaning products and decided to create environmentally friendly ones to people creating a fundraiser to pay for school lunch for children that have no money.

She then showed me Harriet Tubman, who helped lead many through the underground railroad and out of slavery. I sat with this example and she says “You seem confused. Understand if she were to be consumed by hatred and anger, she would have had nothing left within her to do what she did.

Many of you are holding the energetic space for your new reality beautifully. That space must also be filled with the creations that you do want. These must come from a place of Divine Action which is the purest expression of your heart space.”

I thanked her for her time and knew that I had to share the message. It is time for us to bring in Divine Action, birthed from our open heart space that does not contain hatred or judgment. We are the creators of the new, we are the holders of that space, it is ours and must be filled with our highest vision.

I am sending you all so much love and grace.