by Jenny Schiltz | Sep 14, 2018 | Uncategorized, Messages from the guides, My perspective 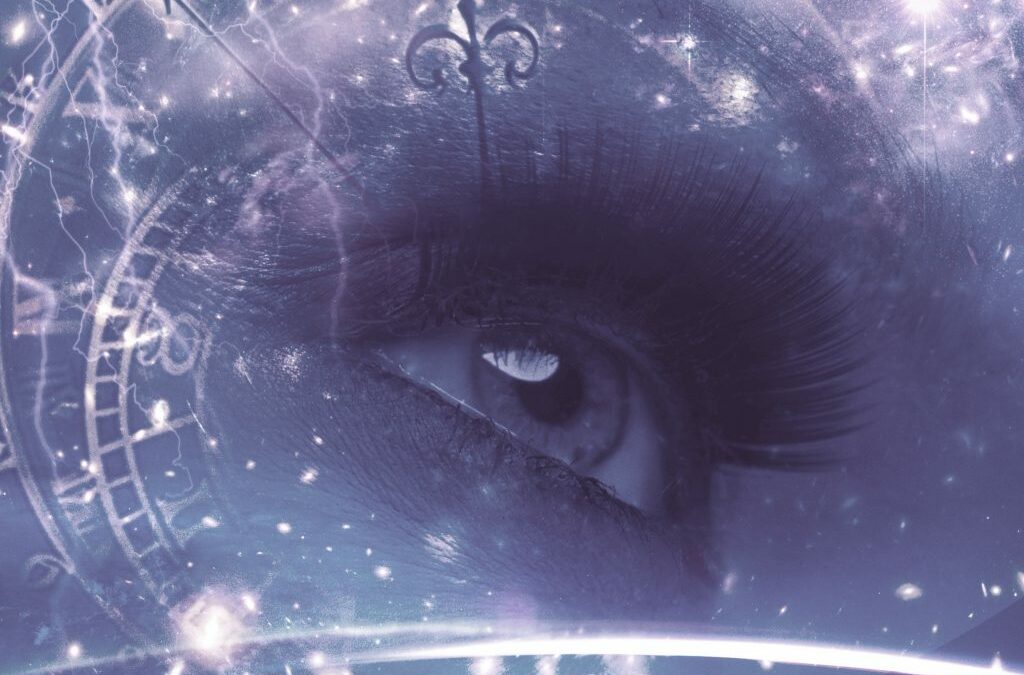 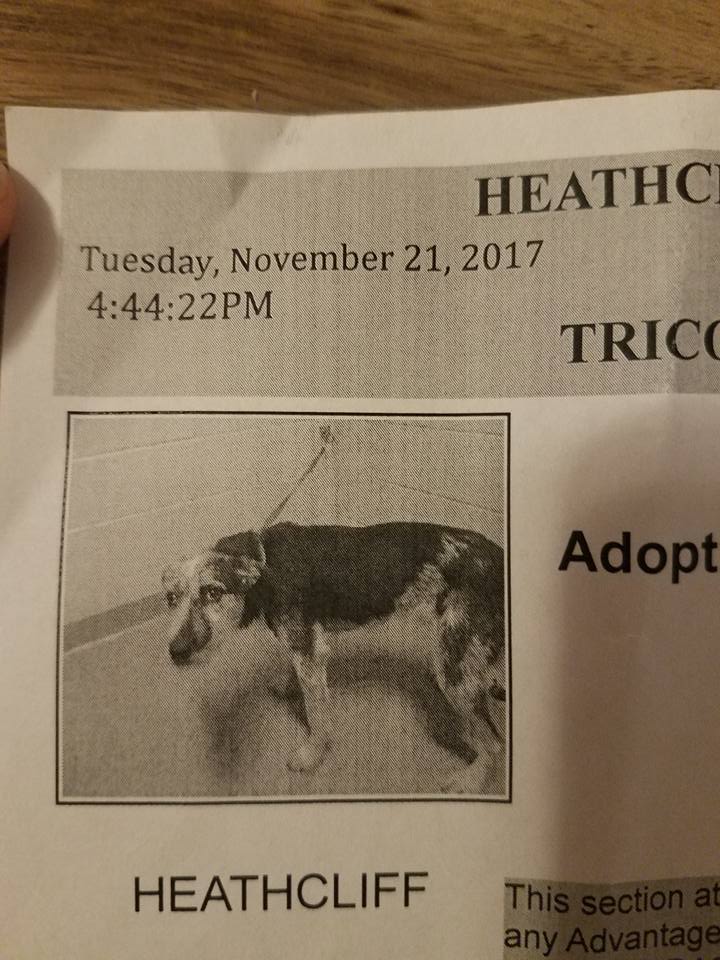 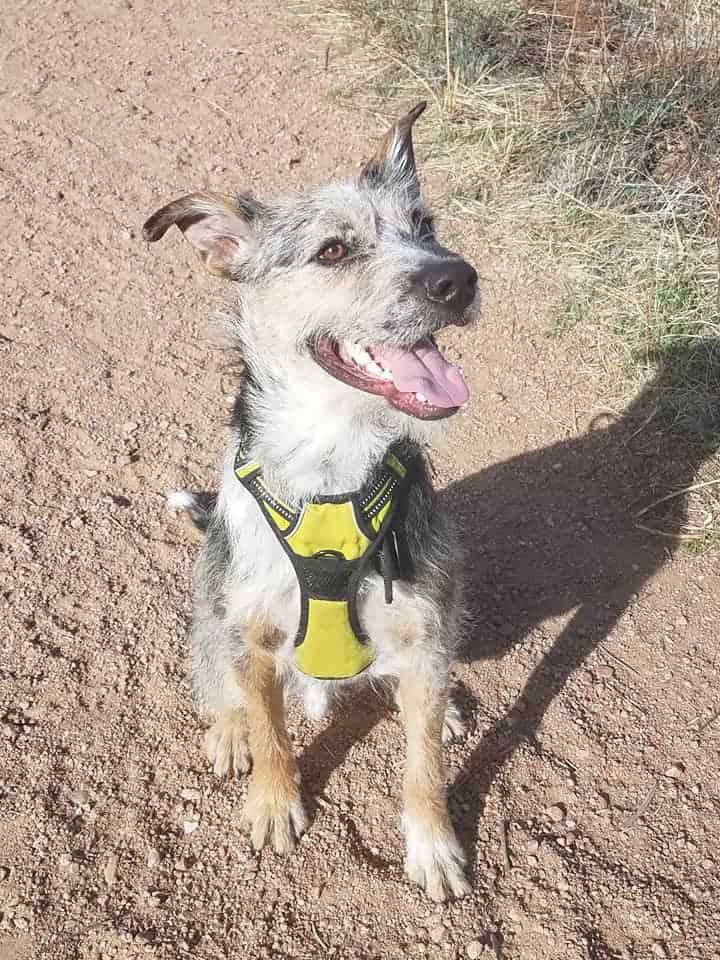 It reminded me of how we heal. We are such onions, we peel back a layer at a time. Each layer gives us an opportunity to see things from a different perspective and to choose differently. We can allow that same old wound, that same old fear, to keep us in the same old loop. Or we can give ourselves the deep self-love and understanding we need, time in nature to release, and the gift of opening beyond our fears.
The energies and planet alignments are bringing up all those old fears and wounds that need to be released. We may see them being shown to us “out there”, in our incessant thoughts or the anxiety of the body. It is asking us to heal them once and for all by opening, forgiving and then forgetting it so that it no longer creates our current reality but rather feels like lifetimes ago.
My youngest really hit it home for me when she said
“Hey mom, you know how in the fall the leaves let go? (referring to leaves falling from the trees)
That’s when they finally get to fly.”
May we all have the courage to let it all go so that we can fly.  I hope this message finds you well and seeing the miraculous in these energy waves even as we get caught in the surf.
Much love to you all,
Jenny Schiltz 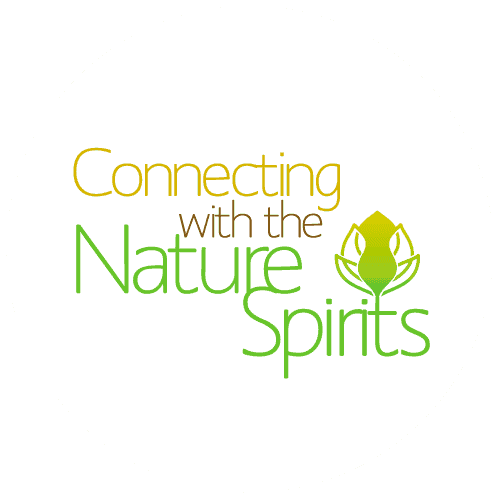 Connecting with the Nature Spirits Class starts in October!

Faries, Dwarves, Dragons, Mermaids, and more each have a special place on this planet.

This is your opportunity to uncover the truth about the Nature Spirits that watch over Earth. Tap into the Magic that is all around! Growing up, you were told that the glue to our existence was make-believe. Learn the truth about the supernatural, why they are here, and what they mean for you. In this course, Jenny Schiltz brings to light these beings long-denied presence and how they can assist you on your spiritual journey including deep healing.