Sometimes we need to Incinerate an Aspect, not Integrate it. 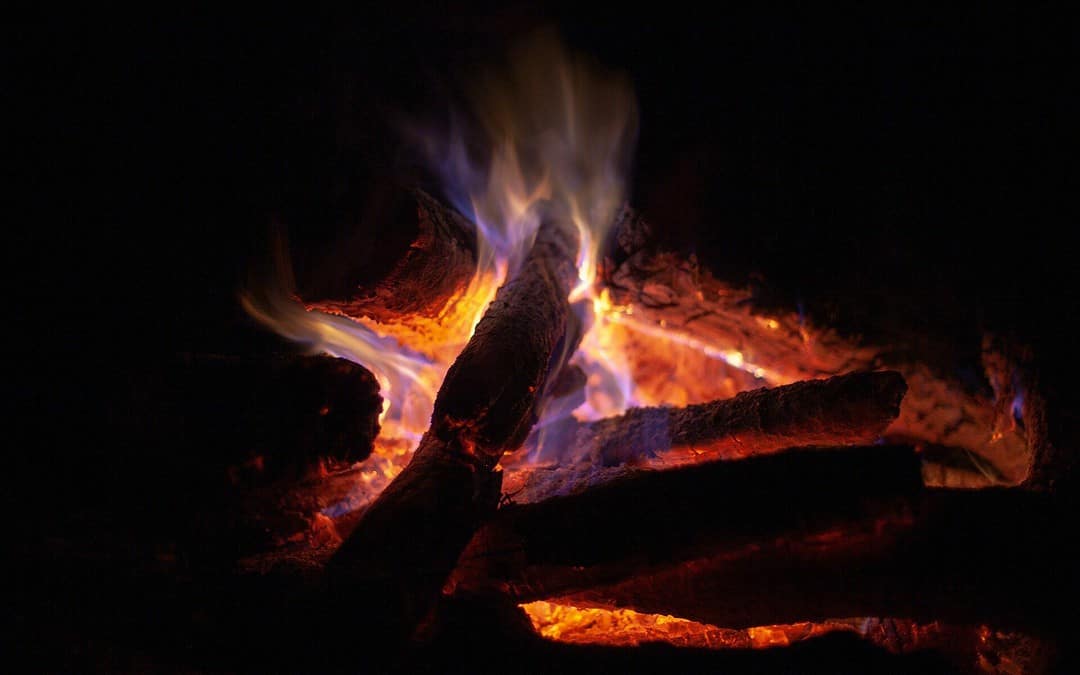 I recently had emotions come up that I haven’t experienced in years. Even as I was saying how I was feeling I knew I wasn’t speaking my truth, yet within me there was one that did find those words to be the truth. At that moment I understood that there was an aspect of me that was still holding on to the core beliefs of not being good enough, of not wanting to be part of this reality and being an absolute helpless victim that blames others.

I did my best to observe but was still shocked at the ferocity of the emotions. I spent the night working with these emotions and Trying to integrate them. I was able to see where in the past this aspect of self had really sabotaged things. How it had me playing small and looking at the world fearfully. This piece never felt that it was enough, never felt that it was liked much less loved.

I had done so much work with these personality aspects in the past, but it was obvious to me that it had never completely gone away. And as I meditated into the night, I came to understand that this piece did not need to be integrated, it did not need or want to be healed. It simply wanted to be done. I began to work with Mother Mary And I asked her what I should do. She explained to me that not all parts of ourselves are able to move forward, not all parts are able to be healed. That the kindest thing to do is to set that part free and move forward.

I began journeying to where this piece was and saw her in a large birdcage. She was sitting on the floor with a razor blade, slicing into her skin, watching the blood flow. I knew that she was me around 12 or 13 when I had attempted suicide.

I climbed into the cage and simply held her. I felt her anguish. The world was so dense, so cruel and her life was full of pain. For this child, there was no light at the end of the tunnel. I stroked her hair and told her how much I loved her, and that I heard her. I told her that I understood and didn’t minimize the pain that she felt. I didn’t try to tell her that everything was going to be alright, that eventually she would leave home and raise an amazing family. To this child, those words would have been cruel. It was like she was the personification of all the world’s pain. It wracked her young body to the point that she couldn’t breathe, and I could see that she had in one aspect been holding it all together for me all these years. She couldn’t do that anymore which is why I was experiencing such a burst of strong feelings that threatened to overwhelm. She had to be seen. She was so so tired and I told her that she no longer needed to be strong.

I told her that it was ok, that she can go now. She no longer had to keep fighting. She had done her job. At this point, I was cradling her in my arms and telling her how much I loved her. I then used the razor blade to give her a fatal wound and as I did, she thanked me and dematerialized in my arms. I then noticed that I was being held by Mother Mary. She was cradling me just as I had cradled my aspect. I had a good cry and then Mother Mary pointed to the door of the birdcage and told me to leave the cage and never look back.

I thanked her and did as instructed. As I walked out of that space, I found myself coming out of the vision. There was this incredible feeling of peace that came over me. I understood then that sometimes the pieces we need to leave behind want to be left behind. They no longer want to be part of our play as they had become locked into their roles.

I had a conversation with a good friend who is also a Shaman and for both of us light bulbs just went off. She too has an aspect that just needs to be let go of. We had both have had soul retrievals, done inner child work and practiced radical self-love and it had healed us on so many, many layers. Yet, there was this piece within that seemed to not ever heal, that had us looping periodically back into the depths of our own personal hell, only to crawl out again.

We are having to take a good hard look at ourselves and see our brutal aspects, the good, the bad, the beautiful, the ugly. Letting ourselves shatter into bits so that we can choose which pieces to pick back up, and know at our core that it is our choice.

Sending you all so much love and comfort as we pass through the eye of the needle.

Note: You will receive opt-in confirmation e-mail.
Please confirm to finalize your subscription.
×
AURA CLEARING
Distance Energy Sessions
With all the turmoil of the world and the intensity of our own healing journey, it has become more important than ever to keep our aura clear. Sign up today for 2x a week aura cleansing, balancing & sealing performed by Jenny Schiltz.