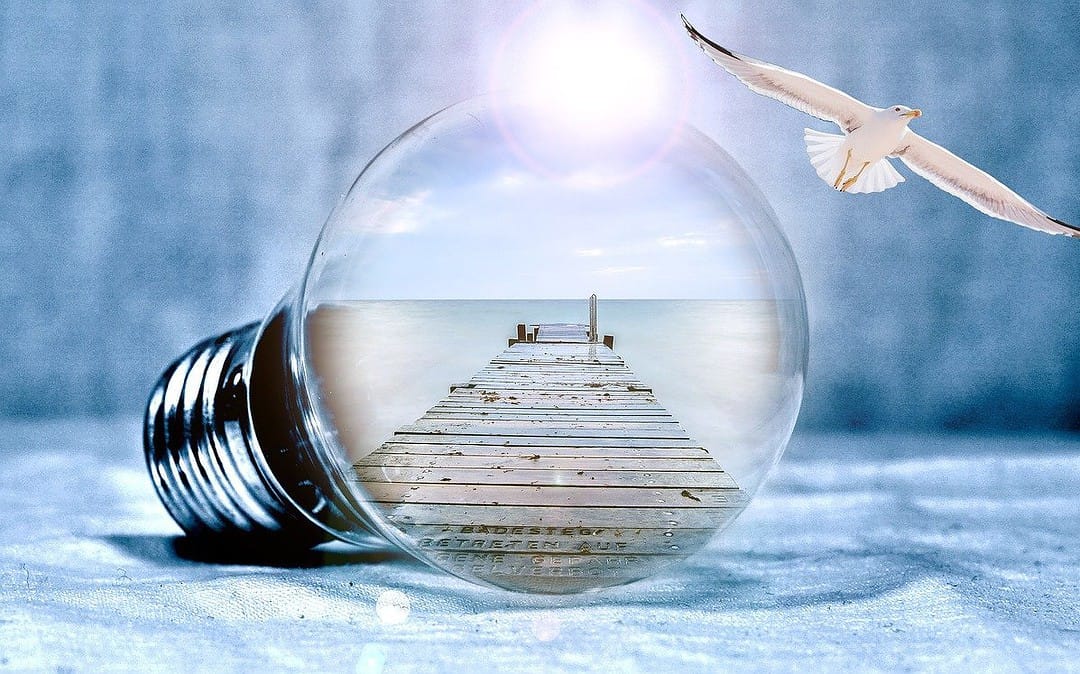 This weekend I received a wonderful confirmation and it wasn’t lost on me that it was Memorial Weekend. Let me start from the beginning.

I have known a guy we will call Lance for a few years. He is a friend of a friend of my spouse. When I first saw him, I was curious about his story as I could see that his nervous system was shot and he had blown out the 3 lower chakras. I soon found that he was a Disabled Vet with severe PTSD so what I was seeing in his energy system made sense. I wanted to reach out but heard my highest self say, not yet, he will come to you when and if he is ready. I honored this and created the space for healing to eventually happen

A few months ago, he came for a cookout at my home. My oldest daughter was also there and she was really struggling with her impending move to Turkey and having to wrap her life up into 6 suitcases. Her energy was chaotic and her adrenals were pumping. She was on the verge of a decent panic attack. A friend of mine, who is also an energy healer, helped me to calm her down and ease her overloaded system. I saw that Lance was watching with curiosity. Once my daughter was feeling better, Lance asked what was happening and told us how he has panic attacks and sometimes can’t sleep all night from the nightmares.

We asked him if he wanted us to assist and he hesitantly agreed. Once we got him comfortable, I tapped in and immediately started seeing war scenes. I knew that he had experienced significant soul loss. I explained that he needed a soul retrieval and he said he didn’t deserve to be the person he was before all that happened.  Just then I saw a group of children come into my vision. One boy around 6 or 7 was holding the hand of the soul piece he had lost.

I asked Lance if his pain and self-hatred had anything to do with the children. He looked away and said, yes and would tell me no more. The child that was holding the hand of the 20-year-old version of himself told me that Lance had run him and the other children over. I told Lance what I had heard and he looked so ashamed and said “We had orders not to stop, others had died stopping, some kids had bombs. I had no choice.” The pain and guilt in his voice were palatable.

I explained to him that when he ran over the group of people, he had lost a piece of himself. The soul piece still looked shocked and confused but was held onto tightly by the little boy. I told Lance that while he may struggle to forgive himself the child already had and that in fact, the child had watched over him all these years.  Lance kept repeating that he didn’t deserve to be healed, to be happy, and the more he expressed that the more my friend and I were able to remove the gunk from his field.

The entire time the little boy refused to let go of his hand. He told us that he would not let go until “the soldier is back home.”  I told Lance what he said and that it is time for that child to go home too, to the Other Side. Lance reluctantly agreed for us to bring his lost aspect home. Once I brought the soul aspect into his heart chakra, his bodies energy field began to change immediately. It was like watching an oxygen-deprived person finally being able to take a huge gulp of air.

Then a woman came in and grabbed the little boy, it was his mother. I realized that she had been in the group that was hit and killed as well. She looked at me and pointing to Lance says “Tell him it is done, he is forgiven.” she then took her little boy into her arms and I watched them both cross over.

I told Lance what I had heard and what I saw and he cried. I told him that now the work is on self-forgiveness. That the child found him worthy even immediately after the incident. The child saw his soul, saw his pain and understood that there was no malice in the action.  Now it was the time that he saw himself as worthy too.  We healed his blown chakras and harmonized his field bringing in calm. I told him to contact me if he was struggling with the integration of the piece but I knew he wouldn’t.

When we were done he went outside where the men all were and told them he had a lot of self-work to do to be worthy of himself and went home. My husband was only half joking when he told me that I was going to scare all his friends away. Nothing like making a man cry at a cookout…

We had a little get together over Memorial weekend and Lance came out. He greeted me with a huge hug. His eyes were clear, his energy system looked amazing and he told me he had actually just gotten a job. He was ready to live again. It was the best thing in the world to see.

What is so amazing to me is the Power of Forgiveness. The child loved him and forgave him all those years when he couldn’t forgive himself. The mother forgave him and her words helped to set him free. Most importantly though was the Self Forgiveness. When he received healing, Lance had a choice, he could continue hating himself or he could as he put it “become worthy of himself”. I am overjoyed that he chose the latter.

It is such a beautiful reminder that in reality, ALL is Forgiven. The greatest gift we can give ourselves is to forgive ourselves completely and to create a life that says “I AM WORTHY!”

Sending you all so much love.