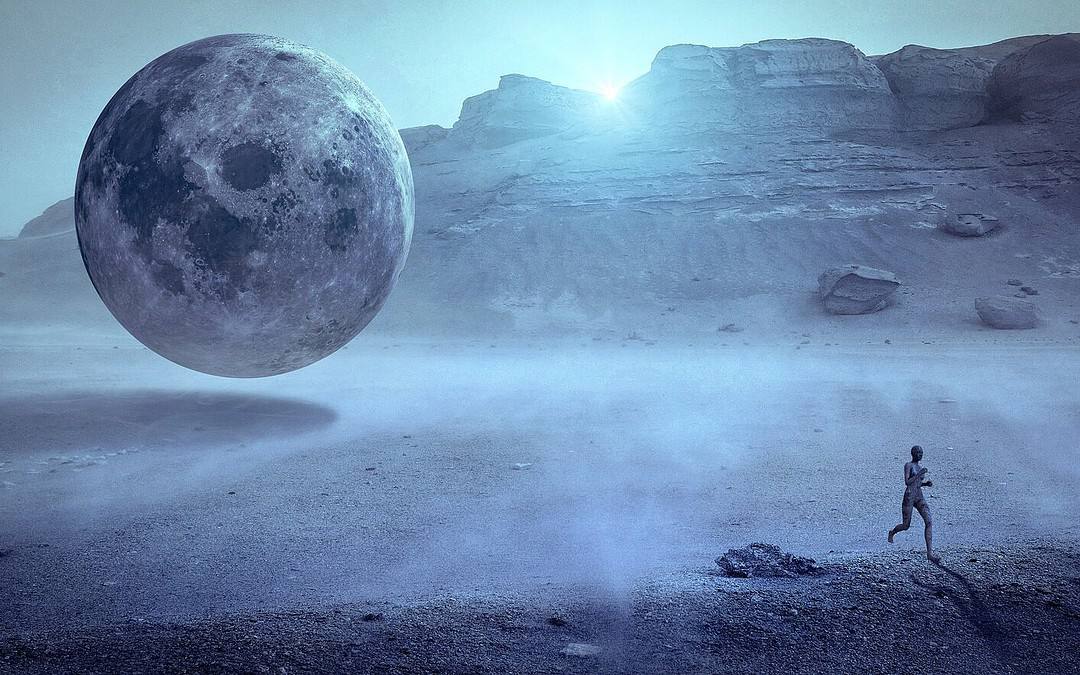 I woke from a dream and knew I needed to share it.  I shared it with the Aura Cleansing group, but wanted to share it with everyone else as well. In the dream I was watching a race. It was a foot race. There were four distinct groupings with staggered starts.

The first group upon the fire of the gun, took off and ran without being concerned about anything other than completing the race.

The second group started out strong. Half the group were inspired by the first group and kept their head down and focused on one foot in front of the other. The other half of the other group got completely distracted in trying to help the third bunch.

The third group were struggling. Some sat on the track and cried. Some were losing their shoes, some fell down and injured themselves. Some were so distracted by the audience, and what was going on around them that they totally forgot that they were in a race.

The fourth group refused to move.  They were completely content not running a race at all.  Many were locked into the digital world and were content with the illusion it created.

I watched quite a few of the second group stop their race to assist the ones in the third group that were struggling. At first this looked kind and noble, but then it became obvious that instead of helping, they exasperated the issues that the third group was struggling with.

What the third group really needed was someone to show the way, to light the path, to give them hope that it could be done. Instead, many of the second grouping were pointing out the potholes,  inequities of the race and the thousands of things to avoid. It only led to the 3rd group feeling afraid, disempowered and that they couldn’t finish the race.

In the end the only ones that finished the race were those that chose to focus only on themselves and the one foot in front of the other.

My team requested that I share this because May will be very intense. Our focus on the steps ahead and our journey will be required so that we don’t trip and fall.

What we allow in through our senses, the 5 senses in particular but also the extra senses of energy impacts us tremendously. Not only does it do damage as it comes in but then it changes our own worldview, and that changes the reality that we project from our own chakras.

We are being asked to put ourselves first. Only you know what that looks like. It may mean that you have to pull away from society, from the worry about the future and from the increased division. Only YOU know what it really looks like for you to put yourself and this journey first. That is being asked of us now.

Hope this transmission finds you well and surfing the energetic waves. Thank you to all that share and support this work. You are very appreciated.
Jenny