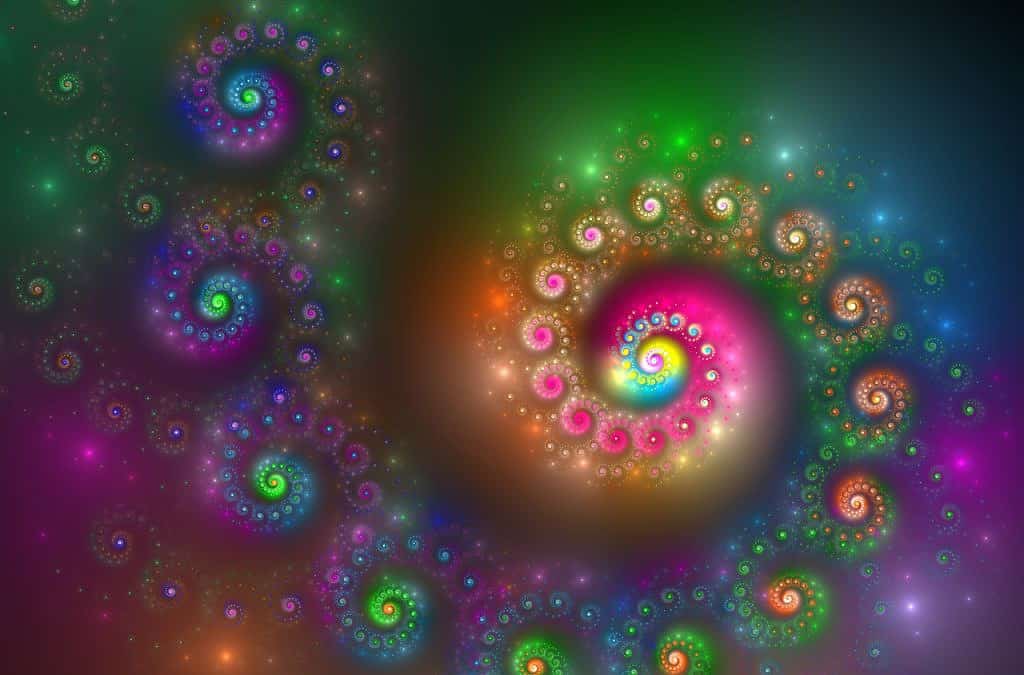 As the energy on the planet continues to intensify, clear and uncover the layers of “reality” some are finding themselves stepping into new and expanded roles. This energy is also uncovering so much of the destructive programming and behaviors that have been the norm for far too long.

I recently returned from an amazing and enlightening trip to San Diego. I booked this trip during the summer because I had this nudging that I had to be there at a certain time. I didn’t really understand why, but I knew it was important. The universe conspired to find me cheap flights, a place to stay that was perfect and a rental car whose bill totaled $111.00. Yet I still had no clue why I was going.

The three of us, my husband, youngest daughter and myself decided to make an adventure of the trip and see as much as we could see. On our first evening, we decided to go sit on a place called “Sunset Cliffs”. It was an area where you could sit on the rock and see the beach below. It was nighttime and the view of the stars was absolutely amazing.

As I was staring at the stars and settling into myself, this bolt of purple light split the sky and remained.  It was so bright that I was momentarily blinded. I asked my husband if he saw it and he said no, so I knew it was only meant for me. I then heard clearly. Open a portal.  It was my higher-self speaking from my heart center. I felt myself anchor deeply into the earth and at the same time grow huge. I saw myself large enough to touch the purple light in the sky and open it like a portal in the starry sky. All this black mist began to leave the area as if it was being drawn like a magnet.  When I felt that it was done, I closed the portal and returned to self. Still not understanding what took place, but not asking questions either.

I knew that I have done this work before but it has always been at night in my sleep or in lucid dreams. I had not yet consciously done this type of massive clearing while completely awake surrounded by others. I was asked by my team to share this as it will trigger the remembering for some and allow it to come to the forefront of consciousness. It helps us to understand who we are, our role and contribution to the whole.

The next evening at sunset in a different beach location, I was instructed to do the same thing. Again black mist rose from the entire area and went effortlessly to Source. I asked what was leaving and was told that it is a layer of the veil that keeps people asleep, trapped into moving from one moment to the next without any true awareness. It was shown to me that the simple removal of these energies creates enough space for people to look critically at their life and begin the awakening process.

The following day we went to La Jolla Beach and it was just gorgeous, yet there was this pervasive anxiety that translated into this feeling of “not good enough, not pretty enough, not enough money.”  This reached a really uncomfortable pitch when I got dressed in a wetsuit (holy hell).  So as my husband played in the surf with my daughter I sat on the beach and went within. First thing I did upon settling was to ask “is this mine?” and was told no. So I thanked the feelings and felt them leave. My higher self then explained that it was those feelings that would have a layer released that day. So that people could see how they were trapped in those “less than” but also “must be better than another” cycles.  So again, I opened a giant portal over the area and watched as layers of sleep left.

Before heading back to Colorado, the last portal I opened was right near the airport in San Diego. What left there was darker than the other places and had more of a goo feel. It was also the one that was most difficult and I called in my team to assist. I was told it was the most difficult because of the sheer amount of technology in that area. The technology and the large amount of concrete helped to secure the veil of forgetfulness and keep people looping in similar thought and behavioral patterns. These are the areas that need the most assistance.

When I returned home I had a client who is a healer, struggling financially. Her guides showed me that she is also to be going places and doing such work. I asked her if she had felt the pull to go to travel to different locations. She told me yes, but that she didn’t have the funds. Her guides told me that she undercharges and undervalues her time, energy and worth. They then went to explain that many are caught in the programming loop of self-sacrifice or that one must not charge for spiritual services. This control programming has left many exhausted, financially strapped, and in disharmony within as their soul is urging them to step up and do different work, but the paradigm they are caught in does not allow it.

They explained that many are getting the urge to travel, to go to different places, towns and sites. Travel does not have to be huge, it could be 30 minutes away to somewhere you have never been. That there is a reason for this as each of us carries a unique vibrational frequency and when we go to new places we help to anchor that particular frequency into the earth. They showed me an orchestra, each person has their own part to play, their own note. Another person could go to San Diego and assist that area in a completely different but no less valuable way.

What a paradox it seems we can be caught in. We want to be of service so we give and give, heal and heal without an adequate energy exchange and this does not allow us to be in service to the whole as was intended.

So the universe brings me another client who recently attended a practitioner’s workshop that works with morphic fields and understanding the holographic nature of reality. During the workshop, the instructor showed the participants how to track in the form where the programming regarding money and spiritual work lies. Although this client felt she resolved her issues in this area, she was able to see where it was in the form.  It is this unconscious programming that helps keep us trapped in a limited reality instead of one with infinite abundance for all. It is programming that keeps us from understanding that all is simply energy including money.

As usual, the universe shows me an issue in many different ways so that the understanding is complete. I then worked with another client who is a real estate agent and she also does reiki on the side. In her view, she felt that she was only doing her spiritual work when doing Reiki, however, her guides wanted her to understand that once someone comes from a higher vibrating place that ALL they do is spiritual work. They explained that helping someone find a place to live that allows them to feel at home is healing and very valuable.

We need to look at our definitions and realize that when we are open-hearted and higher vibrating we are being of service, what that looks like does not matter. All that matters is we listen to our heart and soul urgings.

While I was in San Diego another incredible lesson was learned.

One one of the days we ran around the city going to the Safari park, the zoo and Balboa Park. After the Safari park I was tired and instead of honouring that feeling, speaking my mind and resting, I decided I would try to keep up with my high energy husband and daughter.

By the end of the afternoon, I was a hot mess. I was so tired I could barely speak, my nervous system was in overdrive from all the people, and my back was so sore and inflamed my famous drop foot walk returned. What also returned was that feeling I had worked very hard to overcome – that I was a burden that I couldn’t keep up, that I was holding my family back. Really yucky thoughts that stemmed from when I was so injured I needed help dressing.

I was shocked that what I thought I healed returned with such a vengeance. Because I was so tired and energetically done, I felt all those emotions so deeply.  I couldn’t even process it, I just became lost in the feelings and felt myself sinking.

After a good cry and a nap to restore my energy field I went into meditation to get straight within myself. I found myself standing in what looked like a bus terminal and I found myself staring at a version of me sitting on a bench. This version is the one that felt all those deep, painful emotions of being a burden and a loser.  I immediately went to her and talked to her, telling her it was ok that we can heal this. This was how I had healed so many pieces of myself.

She looked at me and smiled and told me no. She explained that I had tried to heal this time and time again and it was time to let it go, to let her go. I immediately went into telling her how I could not abandon her, that I could integrate her into all that I (we) are. She told me to turn around and what I saw was a beautiful golden opening.  She told me that I was to go through that opening, move on and leave her.  I protested and she came to hug me, told me to be strong and literally pushed me through the opening.

I went through the portal feeling the energy rush through my system. I came out the other side where my highest-self was standing. She told me that while healing our aspects is important, not everything can be healed and integrated. Some things need to be left behind. I told her that I thought that part of the journey was to be completely whole within. She said it is, but it is being whole with our soul and all that keeps us from that must go. I sat with this knowledge and realized how many of us have been chasing our tails. We have been trying desperately to heal our damaged aspects, when there may be pieces that simply need to be released so that we may move forward.

When we have honestly understood the emotions these pieces have held and have worked to integrate them without success it is time to leave it behind. It is not spiritual bypassing to leave behind what no longer works once it is understood.

For those that this resonates with, take a moment and think about the things you need to leave behind. Honor them, love them and then let them go.

Sending you all so much love as we step into who we are. Take care of you!

NOTICE: We are experiencing shipping issues on international orders. Orders are limited to US & CA temporarily. Dismiss